I think that you could make pasta every day for an entire year (my kind of heaven), and never need to duplicate a recipe.  I really do.  Right off the top of my head, I could name close to 100 dishes that make my mouth water.  If I thought longer, and perused my Italian cookbooks and the internet, I know I could find an endless amount of recipes.  Sometimes it’s just the tweaking of an ingredient or two, and then you have an entirely new dish, with an entirely new taste altogether.  As a matter of fact, I have a cookbook titled, “Sunday Pasta” by Edwin Garrubbo, in which he claims that he made a different pasta for his family every Sunday for 5 years.  That seems incredulous, but I believe him!  And by the way, it’s a wonderful cookbook.

This being said, I feel I must share another pasta recipe with you, which is actually a combination of several recipes.  In my family, we love pasta with chick peas (see the archives) and we love pasta with just about any vegetable you can name(  so many in the archives).  So let’s put chick peas and cauliflower together with pasta, and yum!  You’ve got something new and full of flavor and texture.

Pasta with cauliflower and chick peas will be my 52nd pasta recipe on this blog.  I’ve got a long way to go to catch Edwin Garrubbo!  I just might take the challenge.  I’m feeling competitive.  Care to join me?

1 pound fusilli or other short pasta

salt and pepper to taste 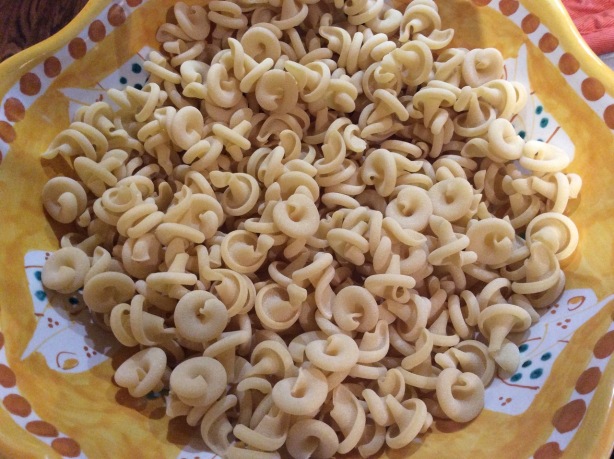 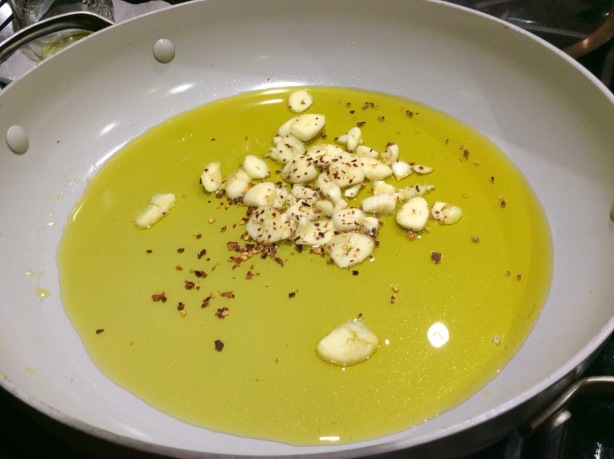 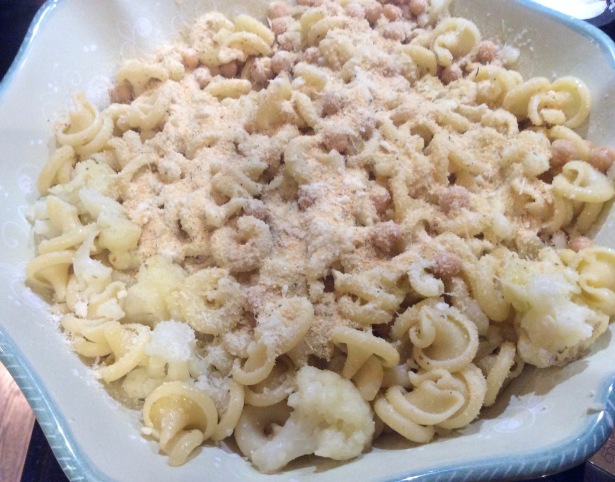 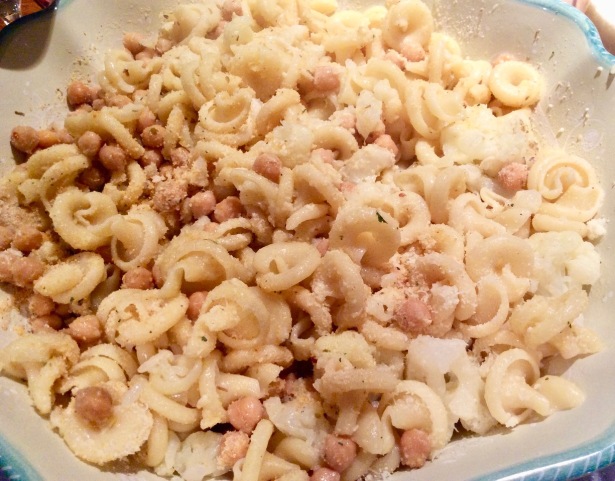 One thought on “Pasta with Cauliflower & Chick Peas”