Tres Leches (three milks) cake is a sponge cake soaked in evaporated milk, sweetened condensed milk and whole milk.  It is believed to have originated in Latin America, as it is a popular desert there, but this fact is somewhat disputed.  Many Spanish cultures claim this desert for their own. It reminds me of rum cake or tiramisu, but only lighter.  I wish I could say that I was given this recipe by someone with a Spanish heritage, but I was not.  Despite the fact that this recipe was given to me by a friend from England, it is a very authentic recipe.  There are many variations of this cake, but every time I have made this for friends from Spain, Cuba, Mexico and Puerto Rico, I have received rave reviews.  They tell me it tastes “like home.”  This makes me happy.  Actually, this cake makes me happy.  The whipped cream and berry topping add a freshness to it.  It is light and airy, and is a perfect ending to any meal, especially a barbecue.  I suppose I feel this way because I seem to make this desert mostly in the summer, when berries are deliciously sweet and abundant.

I would love to hear if any of you have another version of this desert. you can always add your recipes in the comment area.

Fresh berries   (I like to use a combo of raspberries, blueberries and blackberries)

2.  In a mixing bowl, beat egg yolks and sugar on high until light and fluffy.

3.  In another bowl, beat egg whites to soft peaks.

5. Gently fold in the flour.

6.  Spread batter in prepared dish.  Bake until golden brown and pulling away from the sides of the dish, about 20 to 25 minutes.

7.  Using a small knife, scrape skin from the top of cake and discard.

9.  In a medium bowl, whisk together the three milks and pour evenly over the cake. Cover with plastic wrap and refrigerate for at least one hour or up to one day.

10.  To serve, prepare topping.  In a mixing bowl, mix heavy cream with confectioners sugar, and beat until soft peaks.  Serve cake in squares and top with the whipped cream and berries. 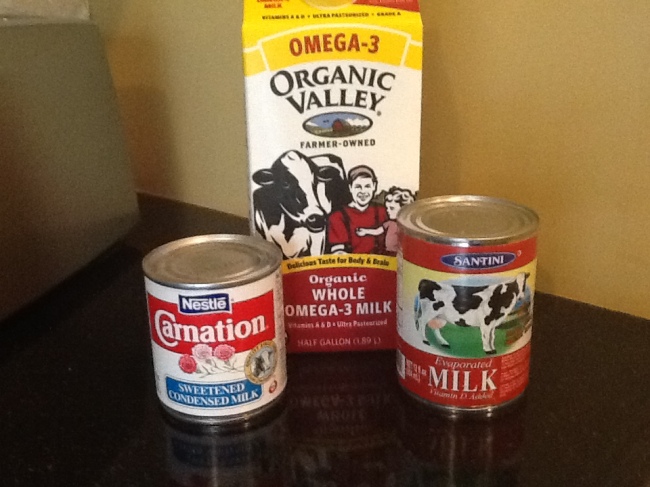 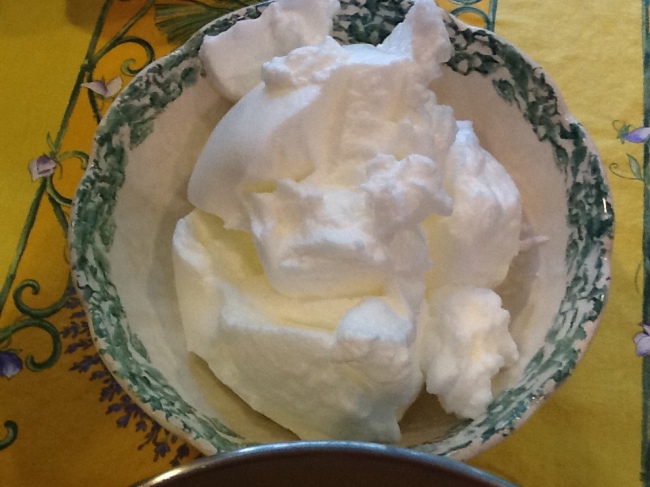 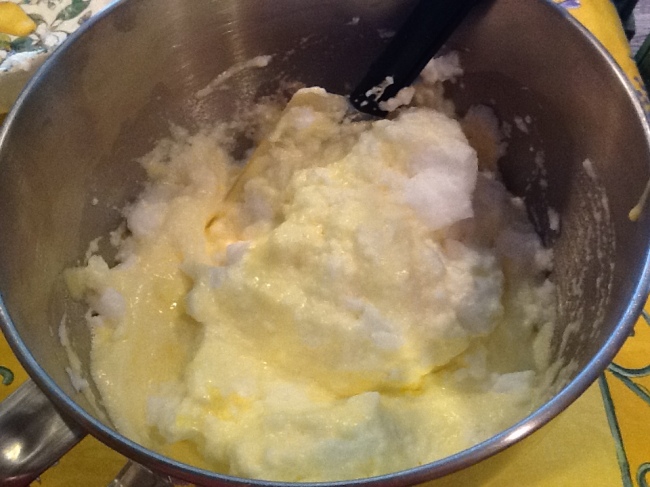 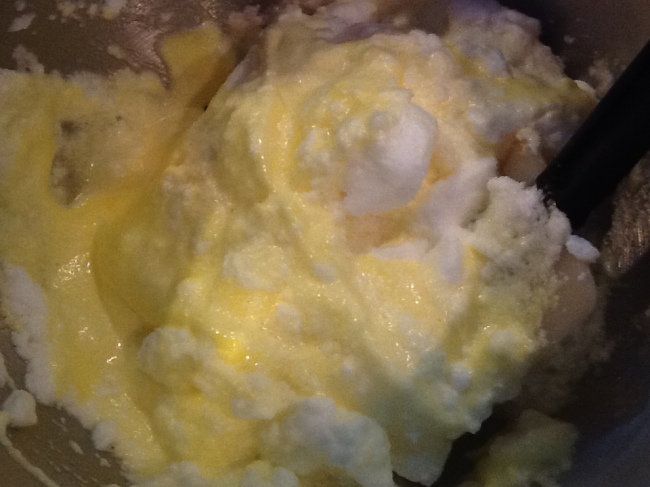 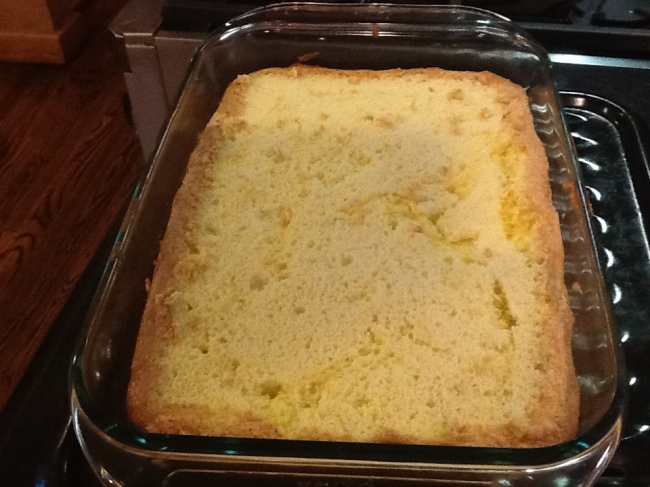 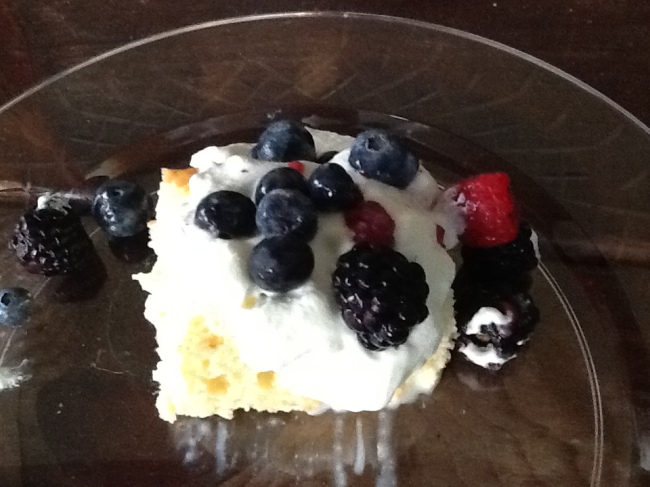